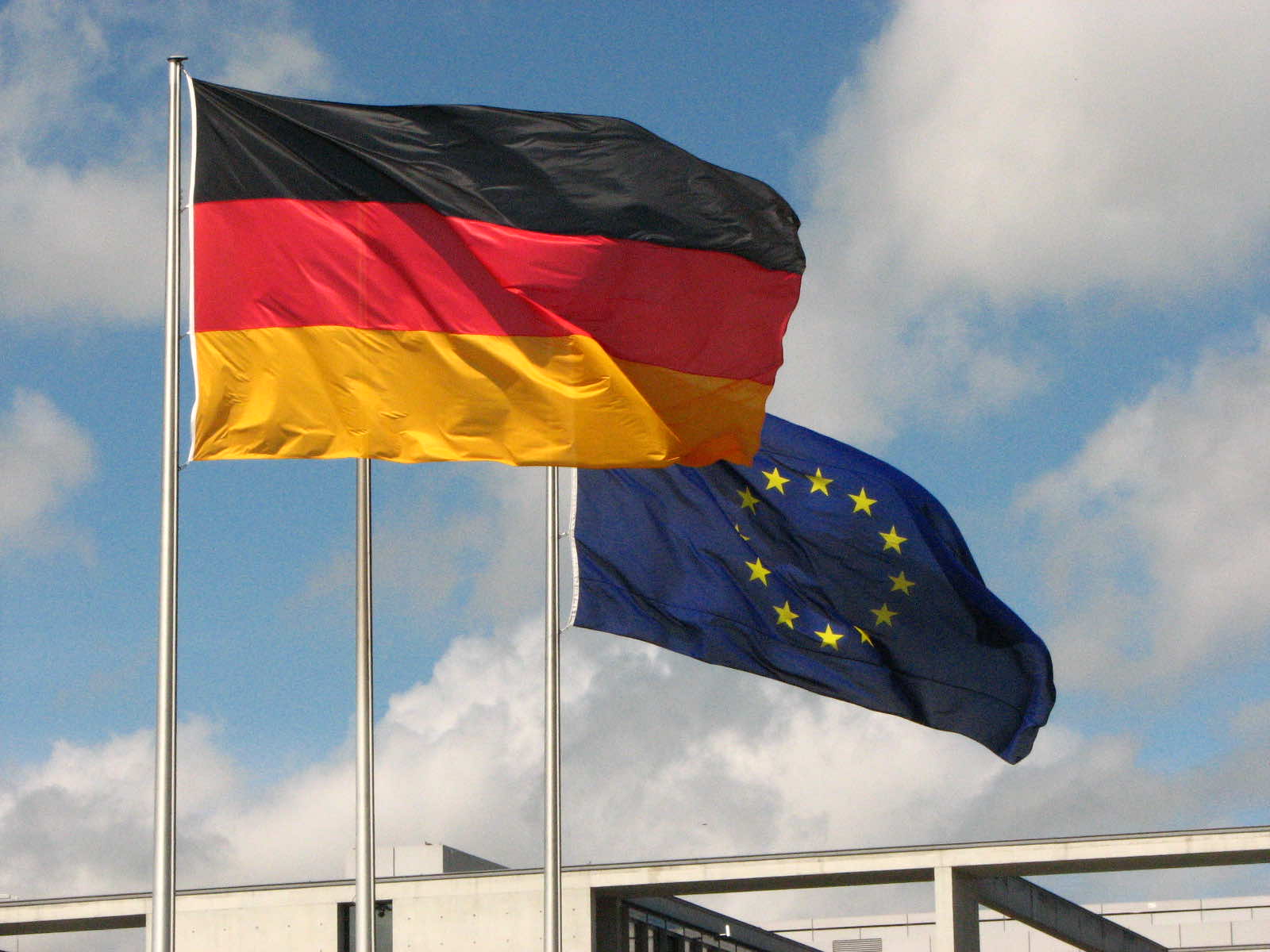 By
Aziz Allilou
-
Aziz Allilou is a student at the Higher Institute of Media and Communications (ISIC) and Morocco World News correspondent in Rabat.
Mar 8, 2014

Rabat- Germany and the Netherlands, two of the most powerful economies in the world, will use the same building for their embassies in Morocco in order to reduce expenses.

Following the austerity plan adopted by Germany and the Netherlands in the wake of the global economic crisisthe two European countries will share the same headquarters in Rabat.

According to Akhbar Alyaoum, the two countries will abandon their current embassies in Rabat. Instead, they will share the expenses to build a new headquarters on Souisi Avenue. The two embassies will share operating expenses for the new site as well.