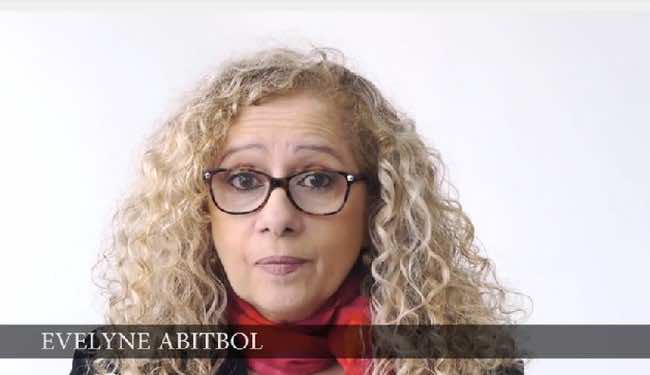 By
Larbi Arbaoui
-
Larbi is a freelance writer and assistant editor at Morocco World News.
Mar 8, 2014

Taroudant, Morocco- The Parti Québécois announced Friday afternoon the nominations of three North African women on the eve of Women’s Day, including Evelyne Abitbol, a Moroccan Jew native of Casablanca.

“They were impressive. They chose Quebec. And they chose to support the secularism of the state because they want more integration for all those who choose to live in Quebec,” the party leader Pauline Marois was quoted by Montrealgazette as saying.

In her article entitled ‘Why I am  taking the big leap into politics’, published in the Huffignpost,  the Moroccan candidate said was willing to be the mouthpiece of different minorities and immigrant populations from the Maghreb, like her, and advocate secularism.

“It’s the polemic over the charter that pushed me to take the plunge,” said Abitbol, explaining the reasons behind her interest in politics.

“For me, politics is first to defend the weak and the poor as opposed to liberals who believe that there is never enough for those who already have too much,” she added.

Currently Vice President of strategies and public affairs in the company Saga, Abitbol has participated in several committees and citizen forums turned to international cultural relations. Abitbol won the award of Arab Women for her outstanding contribution to Quebec society.