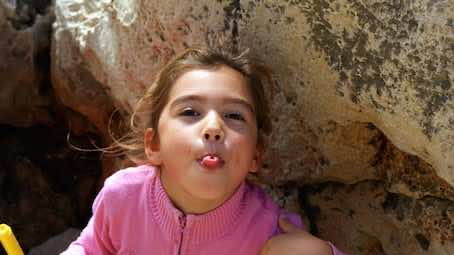 By
Larbi Arbaoui
-
Larbi is a freelance writer and assistant editor at Morocco World News.
Mar 9, 2014
Spread the love

Fez- The Spanish Civil Guards just freed a Moroccan girl from the grip of a Bolivian man who had kidnapped her seven months ago near Barcelona.

According to the Spanish daily El Pais, the 9-year old girl was entrusted to a friend of the family who was going on vacation to Bolivia last August.

But after the Bolivian man arrived in Bolivia, the family of the girl lost contact with him.

Immediately the Moroccan couple reported the disappearance of their daughter to the Spanish police.

Following the complaint dodged by the parents, Spanish authorities dispatched a team of the Civil Guards (Guardia Civil), who played an instrumental role in locating and freeing her.

The 9-year old was held in the town of Chapre, in Cochabamba, one of the most famous coca-growing areas of Bolivia, according to the same source.