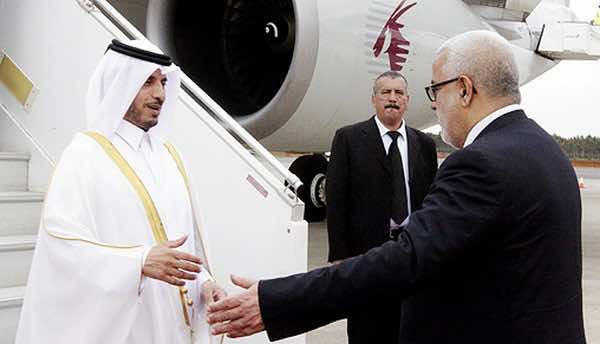 Several partnership agreements covering various sectors will be signed during the session, held this March 10-11.

The Qatari official arrived to Morocco on Sunday on a work visit, heading a large delegation of cabinet members.

The commission was set up in accordance with an agreement signed by the two governments in June 1996 in Rabat.

Morocco’s ambassador in Doha told the media, the 5th session reflects the existence of joint resolve to raise Moroccan-Qatari cooperation to the level of active partnership on the Arab and regional levels.

The two Arab countries are linked by several cooperation agreements, mostly signed during the latest visit to Morocco (December 2013) by the Emir of Qatar.

Trade exchanges have significantly evolved between 2010 and 2012 by more than 144pc. The value of trade progressed from 517 million dirhams in 2010 to 1.6 billion DH in 2012, as Qatar increased its imports from Morocco. 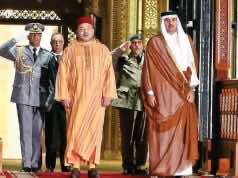 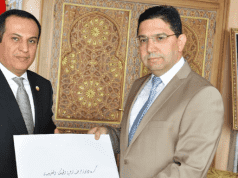