Morocco World News
Home Highlights on Morocco Arabs Issues Should be Settled by Arabs themselves: FM 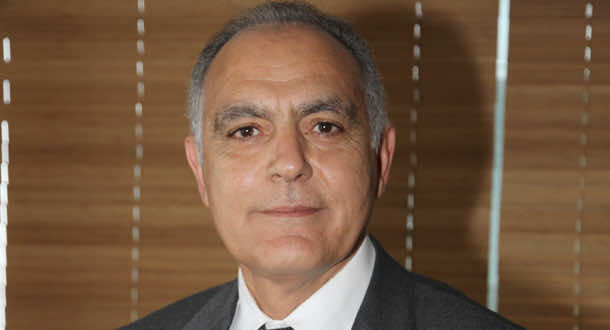 Cairo  –   Arab issues should be settled by Arabs themselves, with the contribution of the international community, said on Sunday Moroccan minister of foreign affairs and cooperation, Salaheddine Mezouar.

The Moroccan official made the statement during a press conference held jointly with Arab League secretary general Nabil El Arabi at the end of the 141st session of the Arab League foreign ministers meeting.

Mezouar who chaired the session noted that these problems cannot be settled without readiness to accept all opinions, adding that Marrakech will host this March 12-13 an Arab interior ministers conference on terrorism and collective action to control the phenomenon.

He explained that the meeting will explore exchange of information as a means to struggle collectively against all forms of violence and foil terrorism financing sources, stressing that firm decisions are needed to give a strong message to terrorist organizations and show that the Arab world is able to fight the plague.

Today, no Arab country is able to face by itself the phenomenon, said Mezouar who also called for efficient cooperation and coordination among Arab countries, particularly between security and intelligence services.

The Arab League Secretary General commended Egypt’s initiative to convene an emergency meeting of Arab interior and justice ministers on the problem of terrorism, adding that the 141st session has denounced terrorism and urged all member-states to implement the council’s decisions.