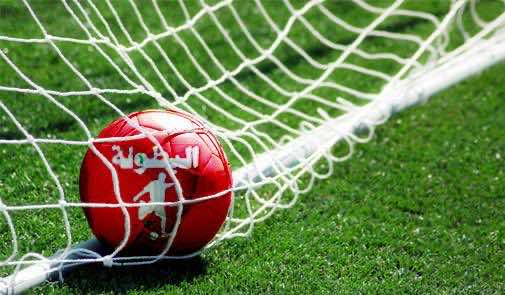 By
Aziz Allilou
-
Aziz Allilou is a student at the Higher Institute of Media and Communications (ISIC) and Morocco World News correspondent in Rabat.
Mar 11, 2014

Rabat– Dubai Sports officials announced their desire to buy the broadcast rights of some Albotola matches and Morocco’s Throne Cup.

According to the same source, a significant number of Dubai sports viewers are from Morocco, and Ali Khalifa‘s attempt to broadcast Morocco’s football matches aims to increase the number of Moroccan viewers.