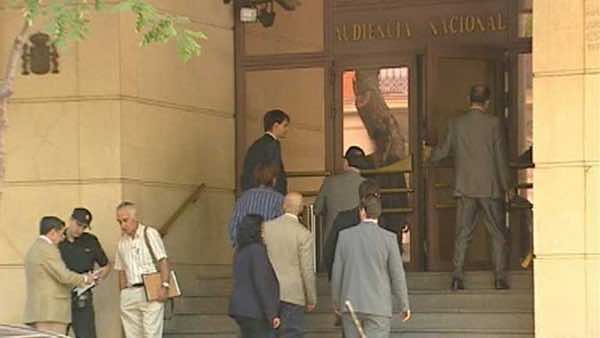 The vicims, who had filed a complaint against the leaders of the “Polisario” for genocide and serious human rights violations in Tindouf, gave before Judge Pablo Ruz moving testimonies of the torture and mistreatment in the Polisario’s jails and the atrocities committed by the leaders of this fake entity to impose their authority on the camps’ populations.

El Kabch Mohamed Nafee, El Kharchi Lahbib and Chouiaar Mohamed Mouloud have undergone a medical expertise about the torture they suffered. They described in details what they have endured for years in the Errachid prison (south-east of Algeria).

The judge of the said Court had accepted the complaint, filed on Dec. 14, 2007, against the leaders of the “Polisario” and Algerian army officers for genocide, torture, forced disappearances, illegal detention and serious violations of human rights.