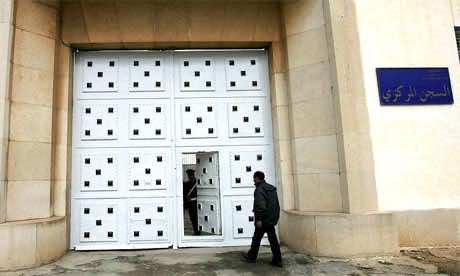 Rabat – A delegation of U.S. experts, on a visit to Morocco, conducted from February 24 to March 5 field visits in four prisons and held meetings with several officials from the General Delegation of the Penitentiary and Reintegration department.

A statement of the said General Delegation, on Monday, says that following this visit which is part of the cooperation between the Kingdom and the United States in the penitentiary field, a program of cooperation and a finalized action plan for three next years were set up, noting that the program focuses on the identification of criminal evidence, classification, crisis management and integration.

The delegation was composed of Judith McClintock, official in charge of Middle East at the Bureau of International Narcotics and Law Enforcement Affairs (INL) and Stlworthy Donald and Kenneth Braz, consultants in the penitentiary field.