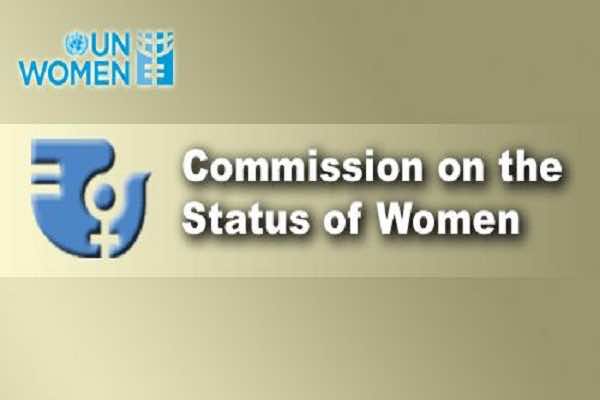 New York (UN) –  Morocco participates in the 58th session of the UN Commission on the Status of Women, held on March 10-21 at the UN headquarters in New York, and which focuses on development, particularly education and reproductive rights.

The Moroccan delegation participating in the session is led by Bassima Hakkaoui, minister of solidarity, women, family, and social development.

In her remarks on Monday at a high level roundtable on “achievements and difficulties in achieving the Millennium Development Goals for women and girls,” Hakkaoui  highlighted the achievements of Morocco, mainly the constitution of 2011, which recognizes the rights of women.

She also stressed the efforts of the Kingdom to achieve the Millennium Development Goals, particularly regarding the eradication of extreme poverty and hunger, economic and political empowerment of women, strengthening women’s access to decision-making positions, and the fight against all forms of discrimination and violence.