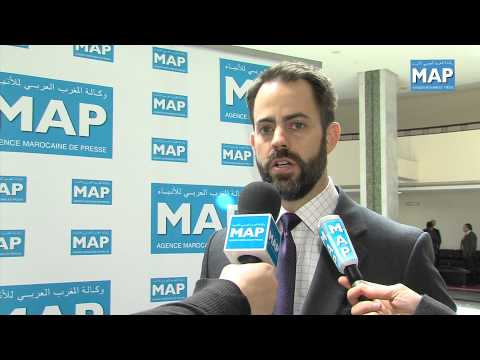 Washington-  Thanks to its political stability which makes of it a model in the region, Morocco has become a coveted destination for US companies willing to invest in Morocco, said vice-president of African Affairs at the US Chamber of Commerce, Scott Eisner.

Morocco has become a coveted destination for US investors, and the FTA which entered into effect in 2006, is a key factors that makes the kingdom an appealing destination for US businesses,” Eisner told US magazine “International Business Times”.

Scott Eisner also highlighted the multi-faceted partnership between Morocco and Sub-Saharan African countries, said the US magazine, which recalled the African tour of HM the King in Mali, Cote d’Ivoire, Guinea, and Gabon, as well as the 4.8pc growth rate posted by the Moroccan economy in 2013.