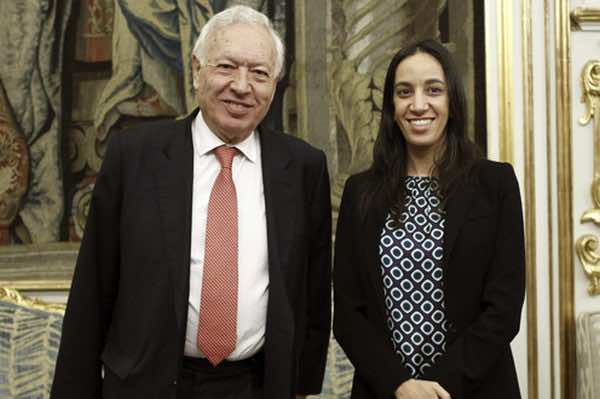 Brdo (Slovenia) –  Morocco and Spain announced Tuesday in Brdo (30 km north of Ljubljana, capital of Slovenia), the organization soon of a training session on the role of women in mediation in the Mediterranean.

The announcement was made by minister-delegate for foreign affairs and cooperation, Mbarka Bouaida and head of Spanish diplomacy, José Manuel Garcia Margallo during the opening session of the third edition of the meeting on the Moroccan-Spanish initiative for mediation in the Mediterranean.

This third edition is organized by Slovenia whose deputy prime minister and foreign minister Karl Erjavec co-chairs this session alongside the Moroccan and Spanish officials.

The organization of this training, which comes under the Moroccan-Spanish MoU adopted at the second edition of mediation in the Mediterranean, held in Rabat in 2013, was entrusted to the Moroccan Centre for Studies and Research in Social Sciences (CERSS) and the Toledo International Centre for Peace (CITpax).