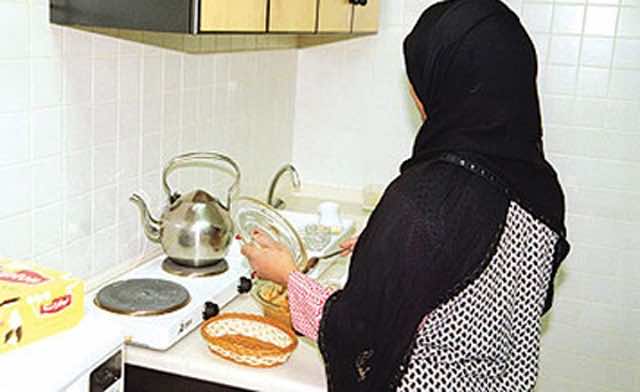 By
youssef sourgo
-
Youssef Sourgo is currently a Master’s student in Linguistic and Literary studies at Ain Chok Faculty of Letters and Humanities.
Mar 12, 2014

Casablanca- A young Moroccan housemaid has been imprisoned and raped by her employee in Saudi Arabia for three months now.

According to daily Assabah, a young Moroccan housemaid was enslaved and raped by her employer in Saudi Arabia.

The Moroccan housemaid had traveled to Saudi Arabia in November 2013, where she worked as a housemaid mainly taking care of a Saudi businessman’s mother.

According to her family, the employer promised to pay a monthly salary of MAD 10,000 in exchange of the Moroccan woman’s service.

After her three-month employment contract reached its end, the Saudi businessman refused to pay the Moroccan woman her salary and decided rather to take her passport, imprison her and make of her his “sexual slave.”

The Moroccan victim’s family subsequently referred to the Saudi Arabian Embassy in Rabat and the Moroccan Consulate in Jeddah in hopes to save the young woman, but so far their efforts have been fruitless.