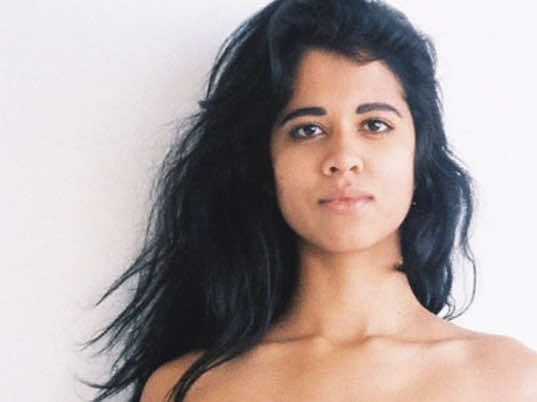 By
youssef sourgo
-
Youssef Sourgo is currently a Master’s student in Linguistic and Literary studies at Ain Chok Faculty of Letters and Humanities.
Mar 12, 2014

According to Daily Mail, the Bengali model, who works for American Apparel, said, “I fully support the message of the ad…I am choosing to be creative and expressing myself freely”.

According to the same source, Maks’ topless ad for American Apparel has stirred negative reactions from her friends, family and co-workers, as well as from many Bangladeshi people.

However, Marks is convinced that what she is doing is the right thing. “I love and embrace all cultures and religions,” Daily Mail quoted Marks.

American Apparel’s controversial ad was not the first of its kind adopted by the company. According to news website Dazeddigital, this sort of “highly sexed” adverts is typical of the brand.

American Apparel reportedly refused to comment on its ad and preferred that the ad “speaks for itself.”