Marrakech -  The 31th session of the Council of Arab Interior Ministers kicked off Wednesday in Marrakech. 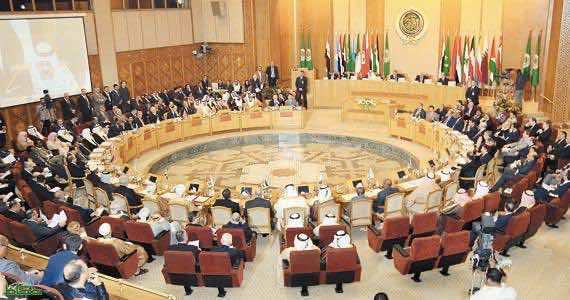 Marrakech –  The 31th session of the Council of Arab Interior Ministers kicked off Wednesday in Marrakech.

The opening of the Council’s meeting was marked by a royal message, which was read by Interior Minister, Mohamed Hassad.

The meeting, held under the patronage of King Mohammed VI, aims to assess the progress reports of the implementation of the Arab strategies to fight drug trafficking and terrorism, and those relating to road safety and civil protection.

The 13th annual follow-up report on the implementation of the Arab convention against terrorism is also on this meeting’s agenda.

This session will be also devoted to discussing the report of the Honorary President of the Council of Arab Ministers of the Interior, Prince Mohammed bin Nayef bin Abdulaziz Al Saud, Saudi Interior Minister and Chairman of the Board of the Nayef Arab University for Security Sciences on the work of this institution between the 30th and 31st sessions, as well as the report of the Secretary General of the Council on the work of the General Secretariat for the year 2013.