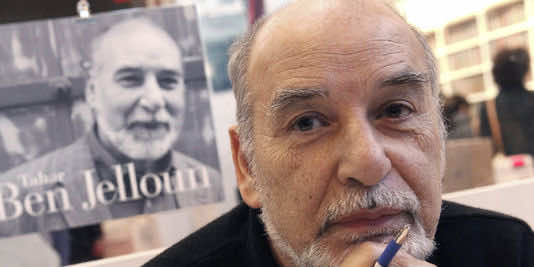 Benjelloun will also chair the jury of the international contest that will award gold and silver prizes.

The Moroccan novelist will also give a lecture in the University of Geneva on the festival’s central theme: body representation in the Orient and in the Occident.

Over one hundred movies will be screened during the festival in Geneva and Versoix (Switzerland) as well as in France.