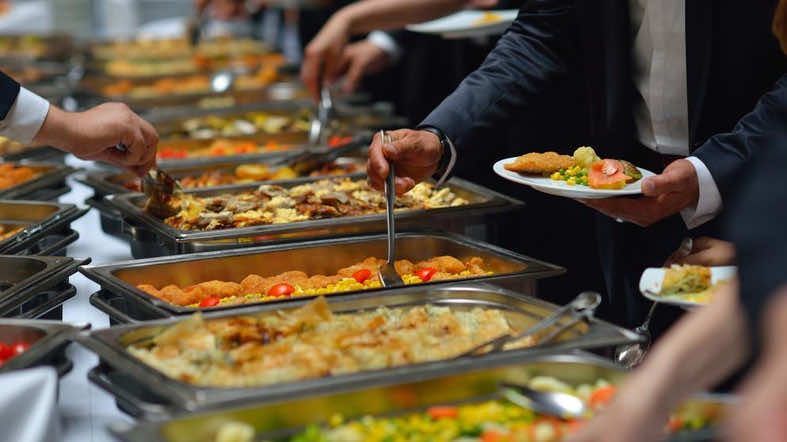 By
Larbi Arbaoui
-
Larbi is a freelance writer and assistant editor at Morocco World News.
Mar 13, 2014

According to the same source, the Saudi cleric based his Fatwa on the way restaurants in the kingdom run buffets.

“The value and quantity of what is sold should be pre-determined before it is purchased,” the cleric was quoted by Al Arabiya as saying.

“Whoever enters the buffet and eats for 10 or 50 riyals without deciding the quantity they will eat is violating Sharia (Islamic) law,” said Fawzan on al-Atheer channel.

The fatwa, which was issued on a Saudi Quranic TV station, has stirred a hot debate among Twitter users.

Some tweets criticized the fatwa arguing that it has nothing to do with the Quran and that restaurants quantify the food they serve to their customers.

“This is not Quran just a mere fatwa, if you want to follow it, you are a free man but you cannot impose it on others,” said one Twitter user according to the same source.

“Restaurants will be ruined if they didn’t quantify the food they sold. This negates the sheikh’s premise that the quantity is unknown,” another user said.

But other users defended the fatwa, and labelled those who criticized the cleric as “ignorant.”

“The disaster is those who criticize the sheikh are ignorant, they do not know.”

It is worth mentioning that the Saudi Council of Muftis is only religious council which has the authority to issue fatwas.