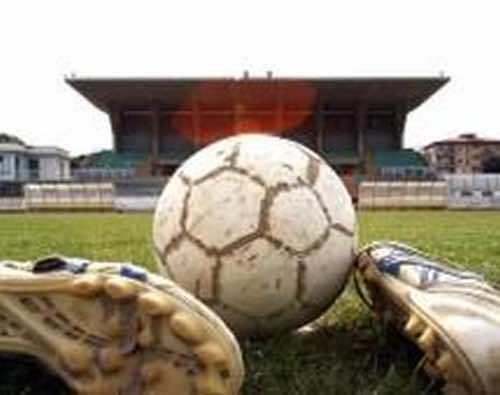 By
Larbi Arbaoui
-
Larbi is a freelance writer and assistant editor at Morocco World News.
Mar 15, 2014

Taroudnat, Morocco- A team of Moroccan immigrants playing in a minor league in Italy is considering to quite the league after its players were the target of racists attacks after rival fans told them to “go back home.”

According to ANSA.it, earlier this week, a Moroccan team called “Casablanca” had decided to quit the Usip league in the eastern city of Forli after two episodes of racism. The first one was during a match against Club Juventinità di Forlimpopoli, which the Moroccans won 3-0 and the second one was when a rival team shouted at them saying “go back home Moroccans.”

According to the same source, the Moroccan team has reconsidered quitting the league.

“We will not withdraw. We remain in the field because otherwise, it would mean a defeat by racism,” Youssef Laazizi, a defender with Casablanca team was quoted by the same source as saying.

What seemingly upset the Moroccan team is that the referee did not take any measure after the players complained to him.

Following the incident, the Casablanca team has decided to send a petition to the league.

“We can’t stand it any longer,” Rachid Hansal, the captain of the team was quoted by Italian media as saying.