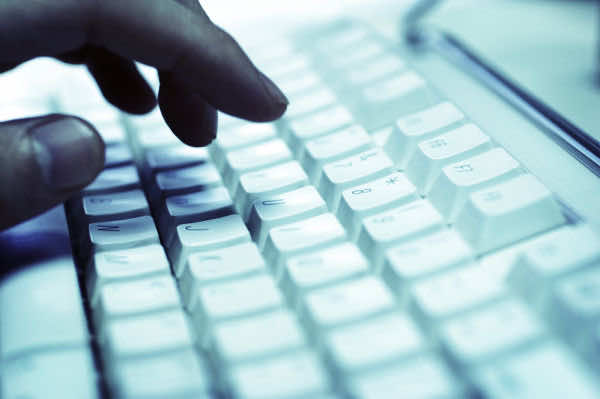 By
Aziz Allilou
-
Aziz Allilou is a student at the Higher Institute of Media and Communications (ISIC) and Morocco World News correspondent in Rabat.
Mar 17, 2014
Spread the love

Rabat- After stealing huge amounts of money from international companies by hacking their bank accounts, three internet hackers have been arrested in Dar Bouaaza, near Casablanca.

According to Assabah, the three suspects have been referred to public prosecution after being interrogated by Gendarmerie. According to the same source, the investigation indicated that the suspects took part in many crimes involving fraud, as well as several bank account piracy operations of private companies in Europe and the United States. The companies have been identified by the Royal Gendarmerie but the losses haven’t been evaluated yet.

The alleged gang members were caught accidentally by security officers after being tipped off by an employee at one of the exclusive hotels in Dar Bouazza.

The three suspects made reservations for a five month stay in the classy hotel; a hotel official has suspicions about the source of their money. He told his supervisor about it, and the supervisor informed security.

A few hours later, security officers came to the hotel. After searching their belongings, they seized multiple cell phones and a laptop, which had been used in the hacking operations.