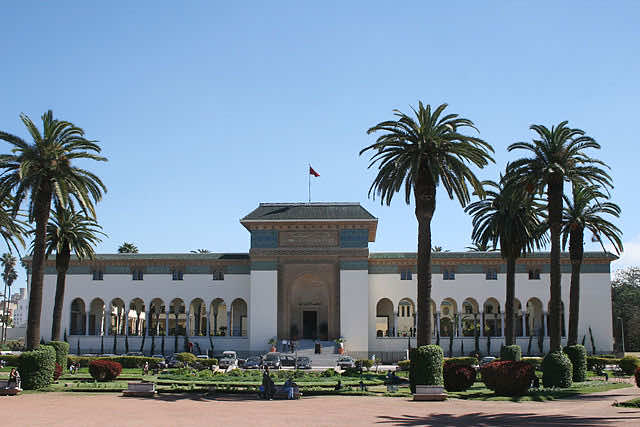 By
Aziz Allilou
-
Aziz Allilou is a student at the Higher Institute of Media and Communications (ISIC) and Morocco World News correspondent in Rabat.
Mar 17, 2014

Casablanca – A car accident causes high security alert when a car flips over in front of a Moroccan royal palace gate.

During a car accident on Friday in Casablanca, a car flipped over in front of the royal palace causing a high security alert.

According to Al Massaa, various security agencies rushed to the scene of a car accident when a car somehow flipped over near the main door of the royal palace.  Security measures had been boosted around the palace earlier this year after a sub-Saharan had managed to penetrate the palace.

The car involved in the accident was being driven by a Moroccan living abroad when it flipped over in front of the palace gate. According to the same source, initial interviews with the car driver confirmed that it was a “normal” traffic accident.