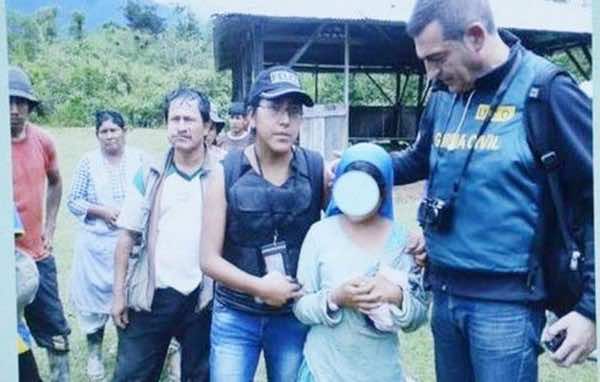 The girl will be taken afterwards to Barcelona (North-West of Spain) where her parents live, they said.

She was kidnapped last August by a 35 year-old Bolivian national and released on March 8 following a joint operation by Spanish police and Bolivian security services.

The kidnapper was arrested by Bolivian police and remanded in custody. He faces charges of kidnapping, human trafficking and sexual abuse.

Found in a good heath in a forest, the victim was transported to a public establishment in the district of Cochabamba in Bolivia awaiting deportation to Barcelona.Spanish justice will decide whether to hand the girl to her parents or to social services of the Catalan regional government.