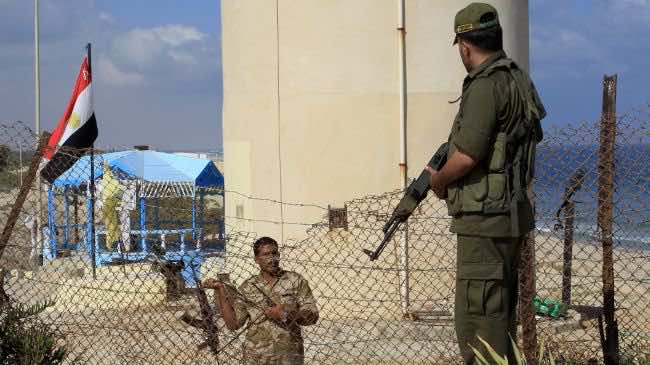 “The Egyptian authorities’ insistence on closing the Rafah crossing and tightening the Gaza blockade… is a crime against humanity by all standards and a crime against the Palestinian people,” Hamas spokesman Fawzi Barhum said in a statement.