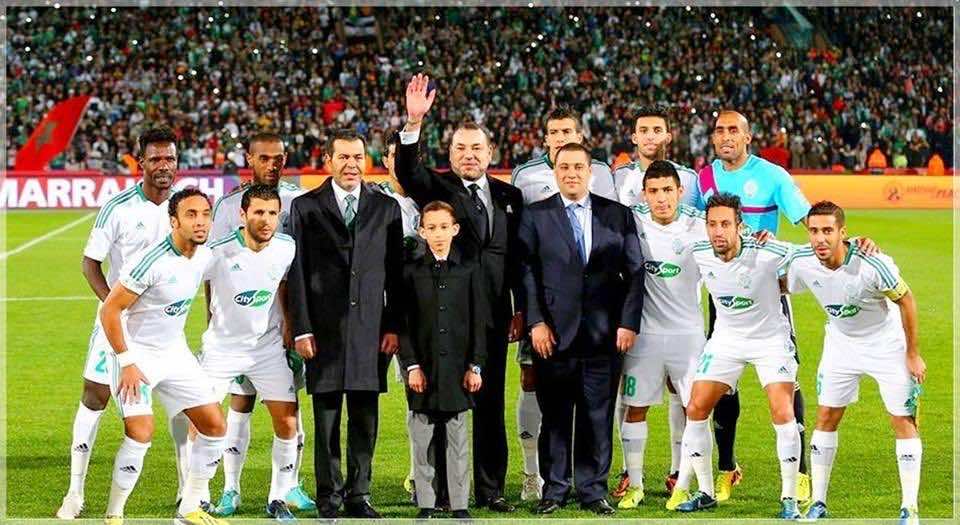 By
youssef sourgo
-
Youssef Sourgo is currently a Master’s student in Linguistic and Literary studies at Ain Chok Faculty of Letters and Humanities.
Mar 19, 2014

King Mohammed VI recently granted five Raja football players plots of land, of 300 m2 each, in reward for their achievements for Morocco during the Fifa Club World Cup 2013.

In the run up to the final, after a string of victories, the Green Team qualified to play the final match against Bayern Munchen.  Raja was the first African team ever to qualify for the FCWC final.

According to daily Assabah, the Royal Cabinet informed the five Raja players that the Moroccan sovereign had decided to grant each of them a plot of land worth MAD 150,000.

Although Raja lost the final match to Bayern Munchen, its qualification to the final was deemed “a historical event,”and all Moroccans across the kingdom celebrated Raja’s unprecedented achievement.

In contrast, the 2014 CAF Champions League was not as successful for the Raja team as the FCWC 2013. The Eagles were eliminated in the second round by the Guinean team, Horoya Conakry.