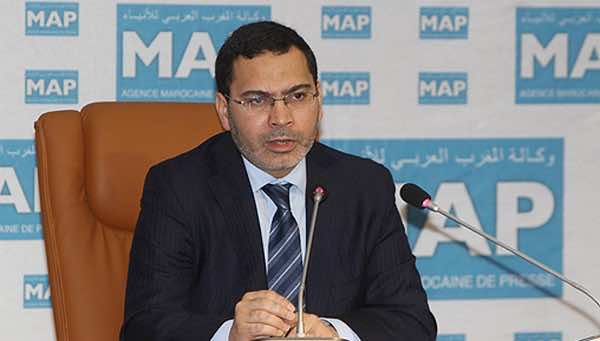 He recalled performances at the macroeconomic level, mainly the decrease of the budget deficit (from 7.3% in 2012 to 5.4% in 2013) despite the worrying debt which reached 62% of the GDP and an inflation rate lower than 2%.

Morocco ranked in 2013 as the top investment destination in north Africa and the second at the continent level despite the global slowdown, he added.