Rabat - Whoever has said that the era of caves has ended in Morocco is mistaken. 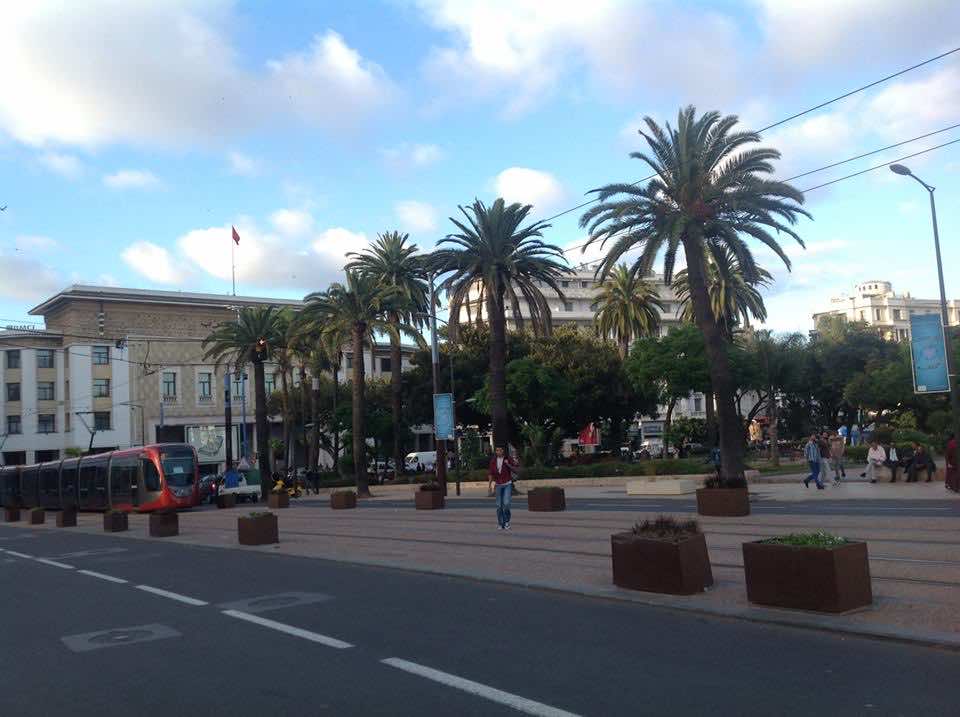 By
Aziz Allilou
-
Aziz Allilou is a student at the Higher Institute of Media and Communications (ISIC) and Morocco World News correspondent in Rabat.
Mar 19, 2014

Rabat – Whoever has said that the era of caves has ended in Morocco is mistaken.

While Casablanca has developed into a metropolitan city, the engine of the national economy, and a financial center, a portion of its population still lives in cave-like dwellings.

“Douar al Hofra,” or “Cavity Block,” is a small poor neighborhood located near Ben Mesik district in the heart of Casablanca. It was a stone quarry two decades ago and now shelters hundreds of families.

According to Al Akhbar, this “Cavity Block” hosts 800 families, totaling over 3,000 citizens. They are divided into ”burrows,” or ramshackle houses.According to the same source, some of them wish to move to a residential project set up by the state. But others refuse to pay the rental price, asking, “how we should pay while we are owners here?”

Although Casablanca has been classified among the world’s top financial centers, not all the city residents benefit from this advantage, as “Douar al Hofra” residents have been experiencing dire conditions.

Last October, in a speech before the parliament King Mohamed VI harshly criticized the governance deficit that Casablanca suffers from, depicting it as a city of glaring social inequalities where the billionaires and the poor live side by side.