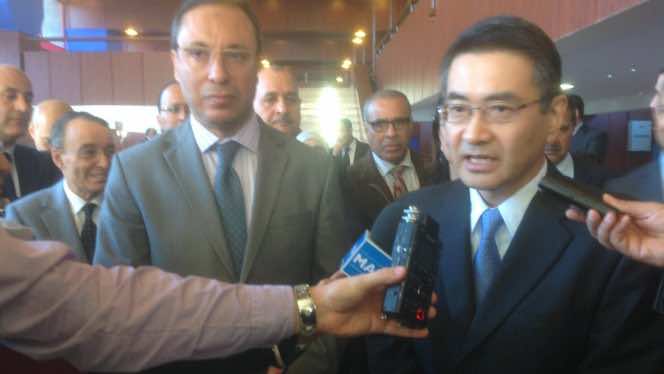 The donation comes pursuant to an agreement signed between the two countries in March 2013. The vehicles will be used by some ministerial departments.