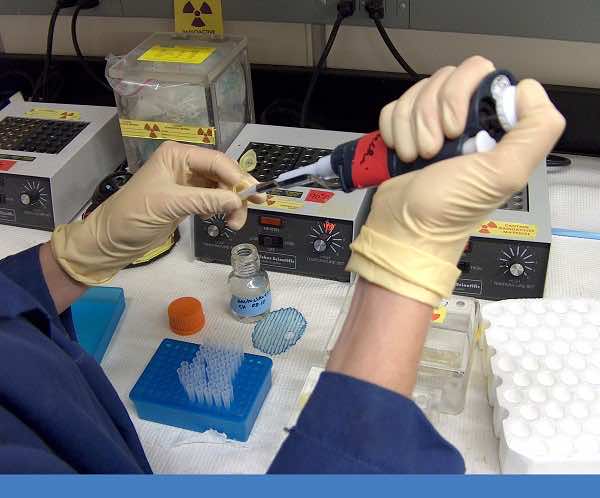 By
youssef sourgo
-
Youssef Sourgo is currently a Master’s student in Linguistic and Literary studies at Ain Chok Faculty of Letters and Humanities.
Mar 20, 2014

Casablanca- The Secretary General of the Moroccan government (SGG), Driss Dahak, has recently warned against in vitro fertilization and human cells trafficking in Morocco.

The SGG addressed last Tuesday, March 18, a number of issues before an audience of trainee judges.

Mr. Dahak shed light on issues related to biological innovations and their legal implications in Morocco, according to daily Akhbar Al Yaoum.

In the same context, the SGG cast light on the “risks that threaten Morocco because of its proximity to Europe, particularly to Spain, a country whose legal arsenal is open to biological innovations,” reports Akhbar Al Yaoum.

Based on Mr. Dahak’s statement, Moroccan couples resort to in vitro fertilization (IVF) in Spain, which is one way to bypass the Moroccan law.

The SGG added that many Moroccans have specialized in the commercialization of stem cells, not ruling out the possibility that a market may be created for that purpose.

He also warned against the dangers of collecting genetic cells during the first weeks of pregnancy for their use as treatment of incurable diseases.

Mr. Dahak also emphasized the need for Morocco to enrich its knowledge on DNA in order to be able to control it. He also warned against the risk of pregnancy becoming a lucrative business in Morocco.