Rabat - Moroccan writer Fatima Mernissi discussed women’s issues, tackling different points from feminism to globalization’s impact on women, during a lecture on Tuesday, March 18 at the Faculty of Educational Sciences in Rabat. 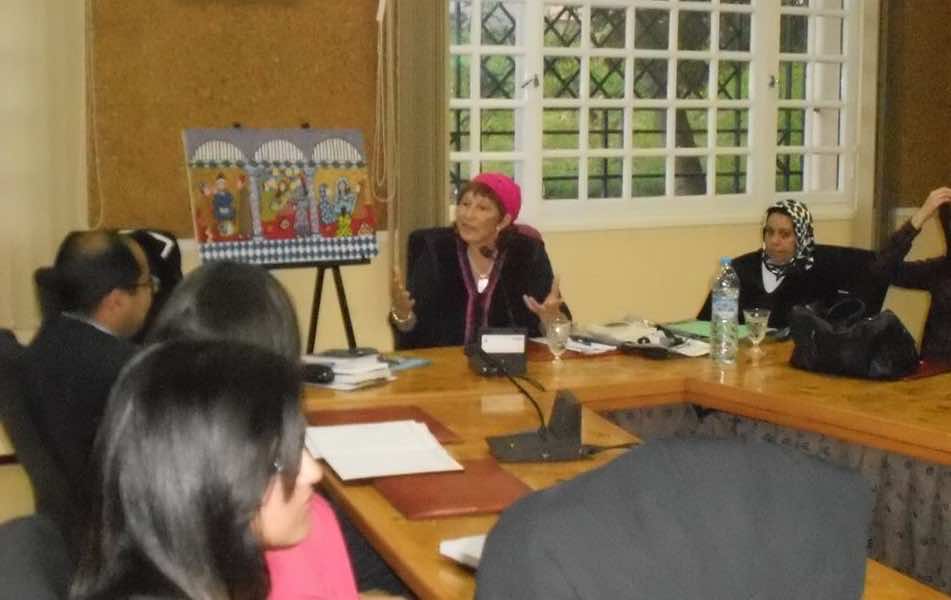 By
Yassir Yousfi
-
Yousfi Yassir is a BA student at the faculty of Education in Rabat.
Mar 20, 2014
Spread the love

Rabat – Moroccan writer Fatima Mernissi discussed women’s issues, tackling different points from feminism to globalization’s impact on women, during a lecture on Tuesday, March 18 at the Faculty of Educational Sciences in Rabat.

Mernissi said that she rejects the word ‘feminism’. The reason behind her claim is that she was once planning on attending a conference on feminism with a male colleague. However, the organizing committee asked her to enter the room alone, refusing entry to the male journalist with her. She turned down the request.

Mernissi also emphasized the point of globalization and its danger on women’s traditions. She featured her friend’s, Fatema Elourdigui, painting, which reflects the traditional life of Moroccan women.

“I was inspired by Fatema’s Elourdigui painted picture since it reflects the real traditional way of rural women,” said Mernissi. 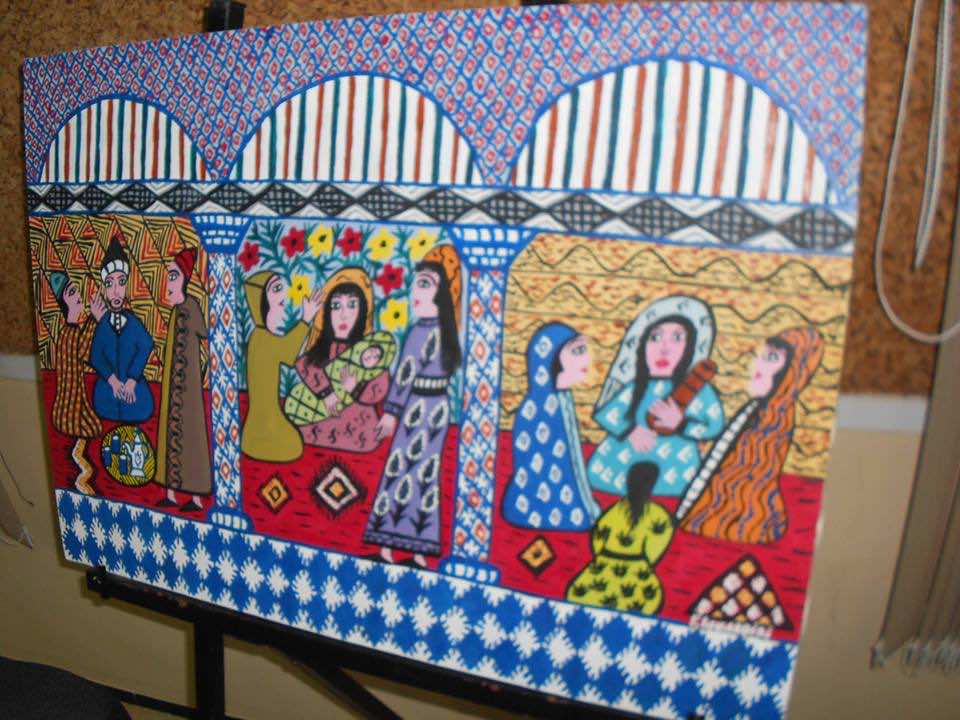 One thing that surprised Mernissi the most was when her books were translated into several languages, she said.

Traveling has played a crucial role in Mernissi’s career, she said. She described her experiences as an author traveling to many different countries.

“In order to eat, we should travel,” she said.

Mernissi’s attendance was a good opportunity for many students and they enjoyed listening to and discussing issues related to women’s status in Morocco, particularly rural women.

Mourad Echikhi, a student at the University of Mohammed VI in Rabat, said he was thrilled that Mernissi shared her experience and learned many new things about the reality of women in Morocco.

“Fatema is a vivid example of a Moroccan woman who tries her uttermost to cast the light on Moroccan rural women, I am personally planning to read her inspiring books,” Echikhi said.