Morocco World News
Home Education Morocco, Where Physical Abuse on Teachers Is on the Rise 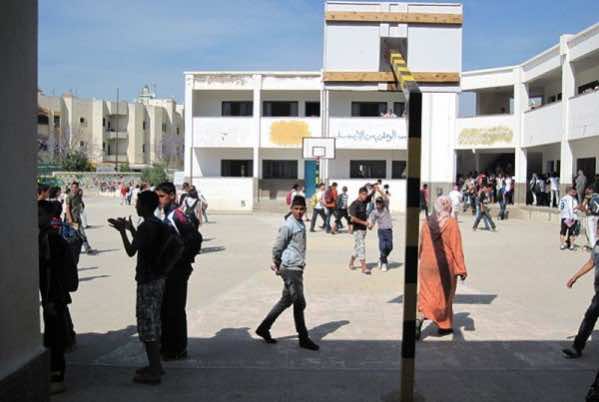 After arriving late in the court yard where students usually have their physical education class in Jaber Ibn Hayyan Middle School, a student went straight to cross his name off the absence sheet and joined his classmates as if nothing happened.

After witnessing this act, his physical education teacher took the student to the administration so that proper measures be taken against this inappropriate behavior. Once in the administration, and after exchanging a few words about what had happened, the student hit his teacher so hard that his broke his nose. 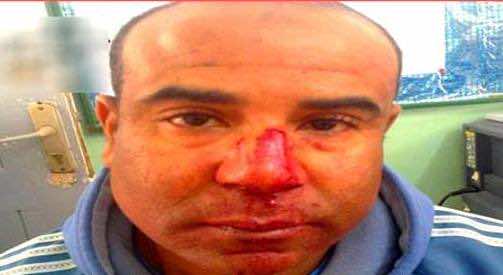 In recent weeks a primary school student stabbed the headmaster in the back after the latter had asked him to justify his four-day absence.

These atrocious incidents are two amongst many others that are taking place in the entire kingdom, where teachers are being physically assaulted either by students or their parents for dull reasons such as the ones mentioned above.