Rabat - After the Justice and Development Party produced a draft for a new law concerning Arabic language and submitted it to the house of representatives, “modernists” attempted on Wednesday to pressure the islamist party to withdraw its submission. 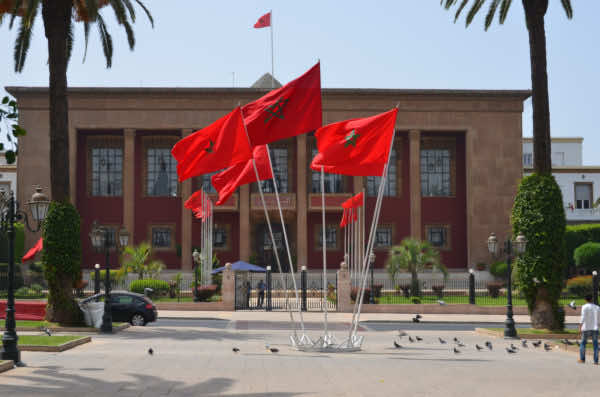 Rabat – After the Justice and Development Party produced a draft for a new law concerning Arabic language and submitted it to the house of representatives, “modernists” attempted on Wednesday to pressure the islamist party to withdraw its submission.

Causing considerable controversy ahead of the proposed law’s discussion before the relevant committee in the house of representatives, many “modernist” government entities made several calls on Wednesday in an attempt to pressure the PJD to retract its proposal, which aims to protect and improve Arabic.

PJD’s new draft law strives to boost Arabic’s status as the official language of Morocco. It aims to promote Arabic as the main language for education, administration and public institutions, as well as general affairs management and public services.

According to Akhbar Al Yaoum, before the Education and Culture and Communication Committee had held its meeting last Wednesday, many modernist governmental bodies tried to pressure PJD’s officials not to submit the draft.

Though it did not identify those government bodies, Akhbar Al Yaoum added, they couldn’t change the PJD’s willingness. In particular, Abdelah Bouanou, the PJD party leader in the house of representatives, submitted the proposal personally to avoid any possible delay.

Minister of National Education and Vocational Training, Rachid Belmokhtar refused to be the PJD’s spokesman during the submission. Instead, Minister of Culture Amine Sabihi represented the Islamist party and delivered a speech to the committee.

Sabihi stressed that the Moroccan language policy ”is backed by the constitution, governmental commitments and relevant international treaties.”

Talking about the policy to boost the position of Arabic as the official language in Morocco, Sabihi emphasized that this law will “compel educational institutions that receive foreign aid to allocate courses to teach Arabic.”

The modernists opposing signs rolled out when Amine Sabihi confirmed that this law will “compel the advertisers to use Arabic in any printed or audiovisual advertising.” Stressing that whoever “violate these items will pay a financial penalty estimated at MAD 50 thousands, (about $ 6,134).” 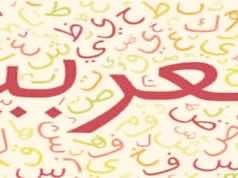 Six Things Students of Arabic Should Know before Starting Their Journey 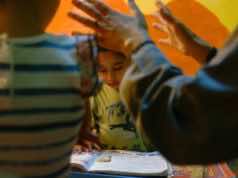