Casablanca - Casablanca did not become Morocco’s economic capital and one of the world’s top financial centers by chance. This large city is attracting more investors than ever before. 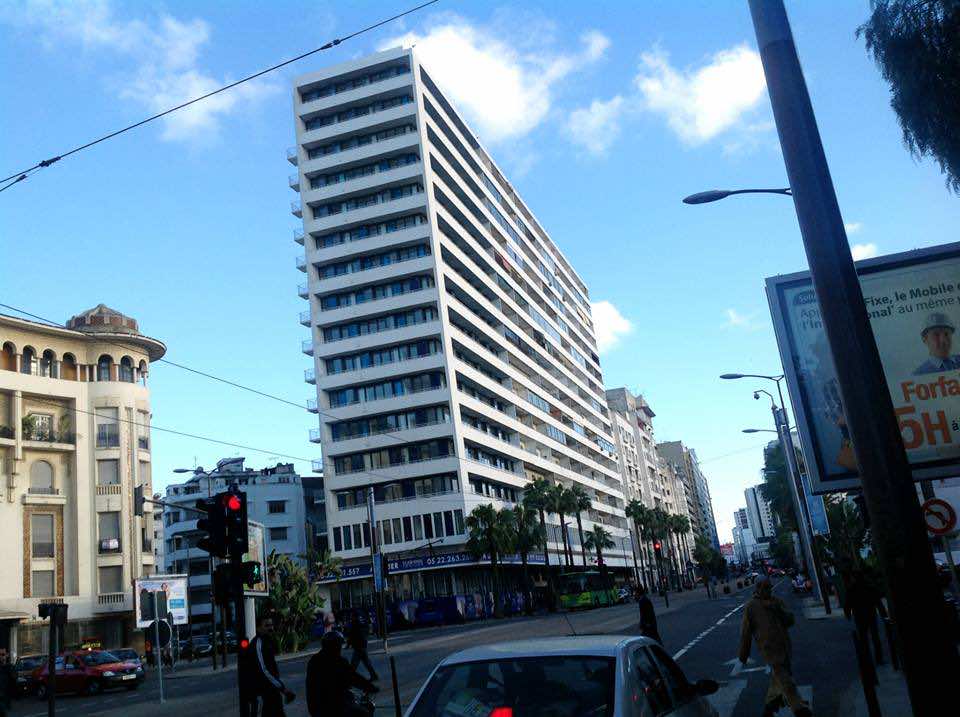 By
youssef sourgo
-
Youssef Sourgo is currently a Master’s student in Linguistic and Literary studies at Ain Chok Faculty of Letters and Humanities.
Mar 21, 2014
Spread the love

Casablanca – Casablanca did not become Morocco’s economic capital and one of the world’s top financial centers by chance. This large city is attracting more investors than ever before.

According to the Regional Investment Center (CRI), 22.9 billion dirhams were invested in the Grand Casablanca Region in 2013. This shows that Casablanca has become the ideal destination for many investors, including foreign investors

Casablanca has recently appeared in the latest edition of the Global Financial Centers Index (GFCI). Morocco’s economic capital ranked 62nd ahead of powerful cities, such as Edinburgh, Dublin, Madrid, Helsinki and Moscow.

In 2014, the economic capital still attracts just as many investors. In addition to the projects approved by the CRI, the real estate sector represents 52% of all investments.

The tertiary sector, on the other hand, has reached 7 billion dirhams of investments in Casablanca.

In 2013, 6,710 businesses were registered by the CRI, which allowed the creation of 65,952 jobs. This marks a significant increase in the number of new job opportunities compared to 2012.

Casablanca already hosts some of Morocco’s most important, large-scale businesses, one of which is Morocco Mall, the second largest shopping center in Africa.