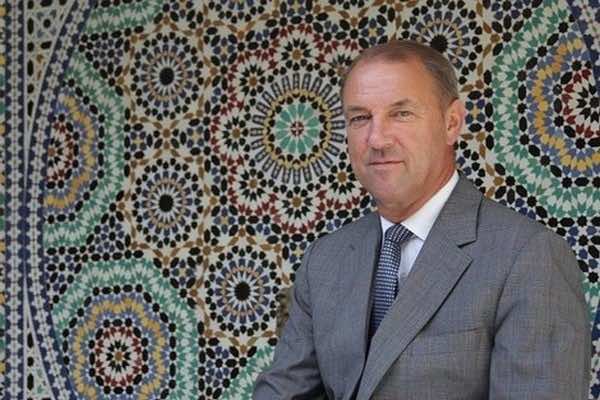 El Jadida – The Netherlands is determined to strengthen cooperation ties with Morocco, mainly in the fields of the environment, economy, and culture, said, Thursday in El Jadida, Ambassador of the Netherlands, Ron G. Strikker.

Trade is expected to reach a higher level in the coming years, especially with the takeoff after the current global economic crisis, he told MAP at the end of a meeting of Dutch businessmen with members of the Association of Moroccan Businesswomen (AFEM), in the presence of the governor of the province, Mouad El Jamai and several local actors.

Morocco is full of economic potential to stimulate trade between the two countries, he noted, adding that the visit of the Dutch delegation aims to explore the industrial, agricultural and tourist potential of the Doukkala- Abda region.

He said the economic platform of the region is marked by the diversification of activities and the great dynamism supported by good local governance.