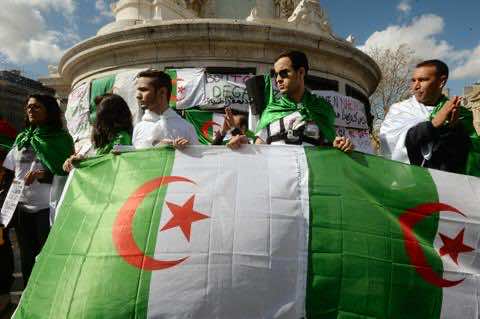 ALGIERS, March 23, 2014 (AFP) – President Abdelaziz Bouteflika’s website was inaccessible Sunday at the start of campaigning for Algeria’s April 17 election as his camp reported a cyberattack.

Another website, El-Watan2014 set up for the presidential election, said the message “Ali Benflis will be our future president” had appeared on the site before it was taken down.

Benflis is the main challenger to Bouteflika, who is seeking a fourth term in next month’s poll.

The incumbent president’s Facebook page said his website was being temporarily suspended because of a cyberattack which had altered its “graphic and editorial contents”.

Campaigning opened on Sunday amid mounting criticism of Bouteflika’s bid to clinch a fourth term in office despite concerns over his health.

He rejected such concerns in a message to the nation on Saturday, insisting he was fit to govern and had decided to stand in response to persistent calls from Algerians.