Taroudant - Morocco’s BMCE and BCP banks are preparing to launch Islamic subsidiaries, according to Reuters. 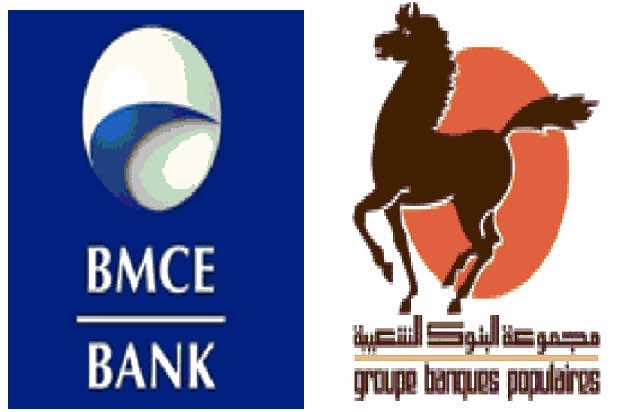 By
Larbi Arbaoui
-
Larbi is a freelance writer and assistant editor at Morocco World News.
Mar 23, 2014
Spread the love

Taroudant – Morocco’s BMCE and BCP banks are preparing to launch Islamic subsidiaries, according to Reuters.

The draft law, which still needs the approval of the parliament, will pave the way establishing Islamic bank in the kingdom.

A national committee composed of Islamic scholars and financial experts will be created in order to ensure the control of the legitimacy of these transactions, and whether instruments and activities of the institution complied with sharia principles.