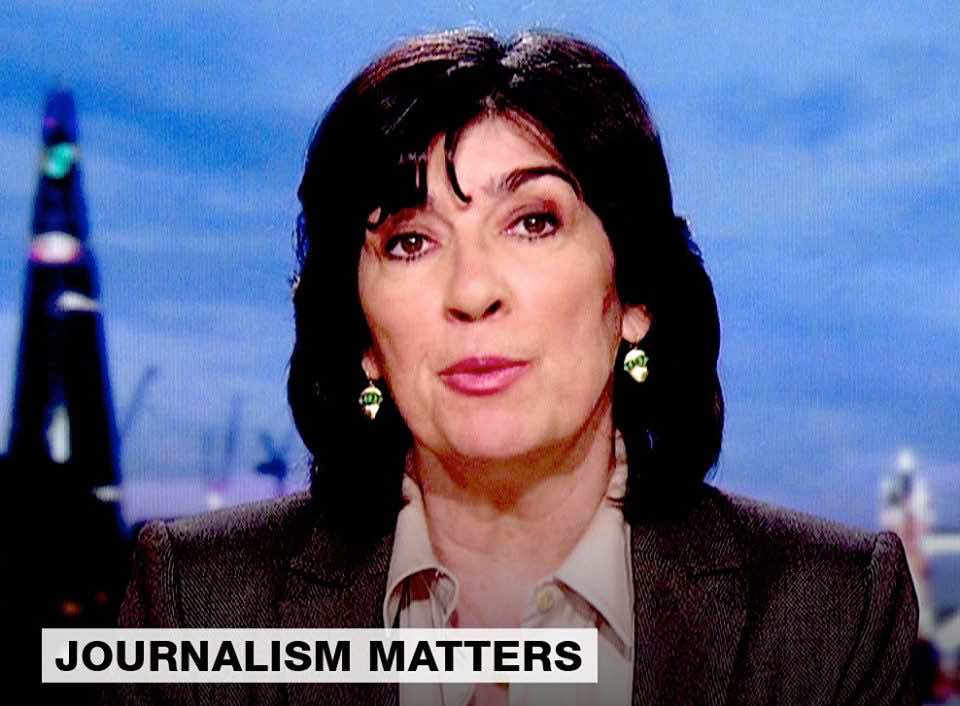 London – Some of the worlds most prominent presenters from multiple news organisations have highlighted the importance of journalism by asking their viewers to imagine a world where reality is distorted; imagine being kept in the dark about major world events; and imagine being silenced when speaking out could save your life.

The broadcast of the message comes ahead of the court appearance in Cairo on 24 March 2014 of three of the four Al Jazeera journalists who have been detained in Egypt for 85 days.

The rare coming together of news organisations in one film features CNNs Christiane Amanpour, ITNs Mark Austin and Julie Etchingham, Channel Seven Australias Mark Ferguson, and Al Jazeera Englishs Shiulie Ghosh. The 40-second film ends with a collage of photos of journalists around the world muted as part of the FreeAJStaff campaign. The hashtag #FreeAJStaff has now had over 786 million impressions since it was launched during a day of action in Nairobi on 4 February 2014.

Al Anstey, managing director of Al Jazeera English, said, “We are very grateful to our colleagues around the world for their support of our staff detained in Egypt. Mohamed, Baher, and Peter are world-class journalists and are in detention for simply doing their job. We have seen massive support for them and for journalism from all corners of the globe, so the message of this film is clear journalism matters and people have a right to be heard and to be informed.

The broadcast comes just days after Egyptian President and Chief Justice Adly Mansour sent a letter to the parents of Peter Greste, telling them he will “spare no effort to work towards the speedy resolution of the case. Al Jazeera English journalists Peter Greste, Baher Mohammed and Mohammed Fahmy have been detained by the Egyptian authorities since 29 December 2013. Al Jazeera Arabics Abdullah Elshamy has been detained since 14 August 2013.