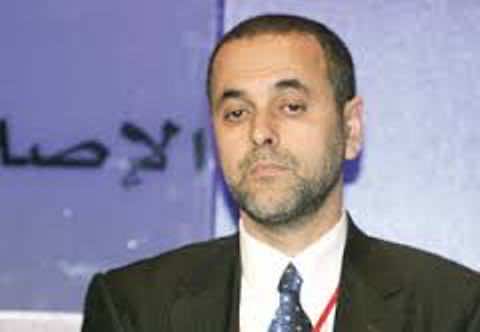 By
Aziz Allilou
-
Aziz Allilou is a student at the Higher Institute of Media and Communications (ISIC) and Morocco World News correspondent in Rabat.
Mar 26, 2014
Spread the love

Rabat- After Minister of General Affairs and Governance Mohamed El Ouafa released his income history since he was a student, Abdullah Bakkali, member of opposing party Istiqlal and the editor-in-chief of the daily Al Alam responded to the minister and disclosed his assets on Tuesday.

Replying to the assets released yesterday by the Minister of General Affairs and Governance, the parliamentary member for the Istiqlal Party Abdullah Bakkali released his income history since he had graduated.

According to Akhbar Alyaoum, after the Minister of General Affairs and Governance released his income history yesterday, Abdullah Bakkali, parliamentary member for the Istiqlal Party described El Ouafa as “a petty puppet”.

According to the same source, Bakkali explained that Mohamed El Ouafa is a “puppet, and whoever was moving him in the puppet show will throw him away, because he has expired.”

The editor-in-chief of Al Alam stated on his Facebook page that although he has no contact with public money, because he has never worked in the public sector, “I will make a public declaration of my assets.”

According to Bakkali’s Facebook status, after he graduated from the Journalism and Information Sciences Institute in Tunisia in 1985,  he “started working with the Cooperation Development Office the same year.”

According to the same source, Bakkali currently lives in “an apartment located in Harhoura, Rabat which was purchased with a 15 year mortgage.” He added, “I had bought another apartment in L’Oudaya, Rabat, before I sold it for MAD 180,000 ($22,150 US) in 2009… with this amount, I bought an apartment for my parents in Laarache.”

According to the same source, Abdullah Bakkali stated that he owns another “apartment, near Tangier.”

Abullah Bakkali concluded by saying, “You see, I have neither a villa in Hay Riad  nor an apartment in Agdal [two of the most prestigious districts in Rabat], and my wife is only an 11th grade teacher.”