Casablanca - Super movie star Clint Eastwood is back with a fresh breath—the veteran filmmaker has an upcoming film project entitled American Sniper.  The shooting will take place in Morocco. 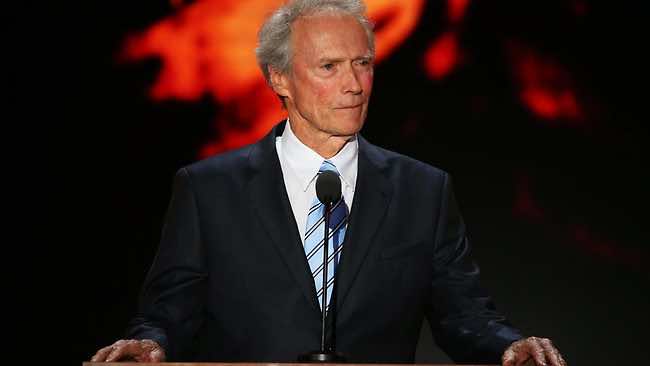 By
youssef sourgo
-
Youssef Sourgo is currently a Master’s student in Linguistic and Literary studies at Ain Chok Faculty of Letters and Humanities.
Mar 26, 2014
Spread the love

Casablanca – Super movie star Clint Eastwood is back with a fresh breath—the veteran filmmaker has an upcoming film project entitled American Sniper.  The shooting will take place in Morocco.

Morocco’s beautiful landscape is still the favorite setting of world’s most successful blockbusters, and Eastwood’s upcoming film project is predicted to be a smash hit.

The film is based on a true story. A Navy SEAL, Chris Kyle is a soldier who beats all records in sniper kills by an American.

According to the website Cinemablend, American Sniper is based on Chris Kyle’s autobiography, and Jason Hall is scripting the adaptation.

In February 2013, Chris Kyle, a former Navy SEAL and the author of American Sniper, was shot and killed at a Texas gun shooting.

Kyle’s bestselling book American Sniper records his experience as a sniper in the US military.