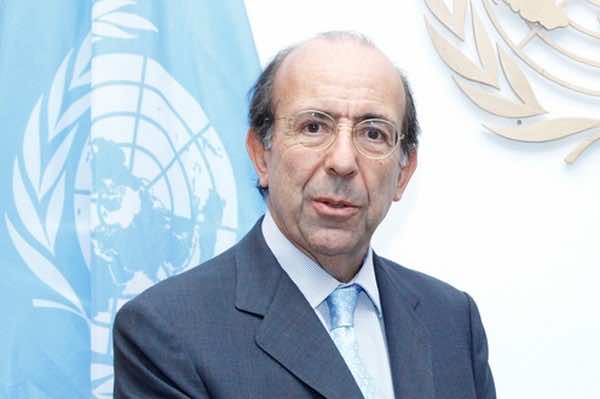 Madrid – Spain lauded on Tuesday the cooperation of Morocco, a friendly and neighboring country, in the fight against nuclear terrorism.

This was stated by Spanish secretary of state for foreign affairs Gonzalo de Benito at the Hague and run by local media outlets.

To make headway with this cooperation, Rabat and Madrid set up an action plan for the prevention of nuclear risks, he said.