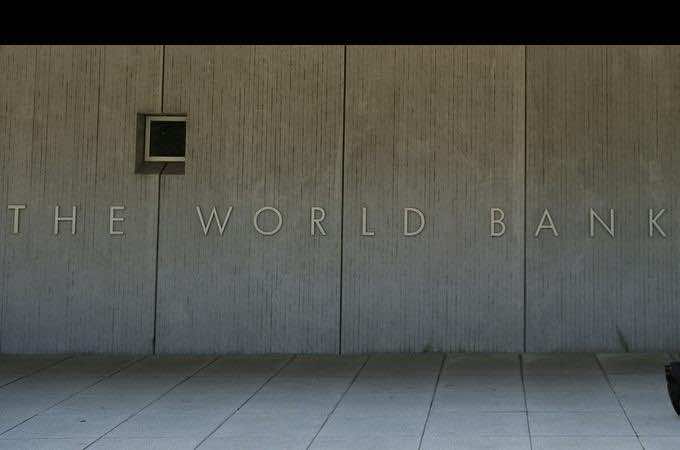 The report, released Thursday, depicted the huge extent to which the Tunisian strongman of 24 years took control of much of the country’s economy and enriched his family, feeding the resentment that led to the 2011 uprising against him.

It also shows how Ben Ali established and manipulated regulations for companies and investment that were structured to benefit his own family firms, allowing them to milk the economy. The regulations were “a smokescreen for extraction of rents,” said Bob Rijkers, lead author of the study, in a statement.

The Ben Ali regime, which ran from 1987 to 2011, was seen by outsiders as progressive toward business and investment relative to Tunisia’s Arab and African neighbors.

The World Economic Forum regularly ranked the country as Africa’s most competitive economy, and Tunisia was heralded by the International Monetary Fund as a model for others.

But the study contradicts that view.

“Tunisia’s openness was largely a mirage, with large sectors of the economy closed, and many of these captured by interests close to the regime,” the bank said.

The “pro-business” legislation implemented by Ben Ali “often served to carve out and protect clan interests from competition.”

The study identified 220 companies controlled by the former president and his family, which accounted for around three percent of all output from Tunisia’s private sector.

They were in telecommunications, the cement industry, automobiles, sugar, airlines, real estate, the food industry, and hotels and restaurants.

In general, the Ben Ali firms were larger and more profitable, and employed more people, than their rivals in the same sectors, taking advantage of regulations issued by the regime.

In business areas where they did not have a regulatory advantage or protection from competition, Ben Ali firms were significantly less profitable than competitors, it said.

The key difference in success were the regulations on businesses and investment instituted by the regime, which were designed to help the Ben Ali companies.

By taking advantage of such regulations, the study concluded, “a very small group of connected entrepreneurs was able to amass a large portion of Tunisia’s wealth.”