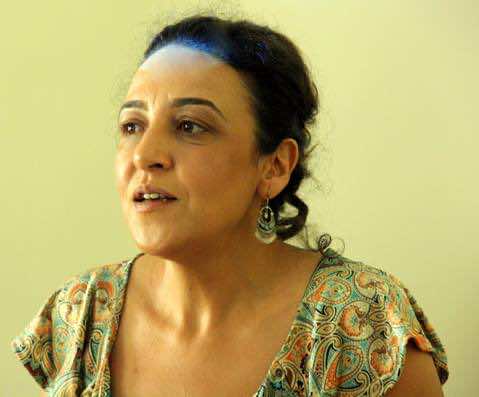 This election took place in the framework of the 25th session of the Council of Human Rights of the United Nations held in Geneva from March 3 to 28. Born in 1968 in Oujda, Ms. Es-Slami has fifteen years of experience in the field of human rights, with recognized expertise on enforced disappearances, the same source added.

In this regard, the Moroccan activist has actively contributed to the campaign for the ratification of the Convention for the Protection of All Persons against Enforced Disappearance and the organization of an international seminar on the international instrument in 2008 in Morocco .

Ms. Es-Slami served two years as Executive Director of the Driss Benzekri Foundation for Human Rights and Democracy. She was Appointed member of the National Council for Human Rights (CNDH) in October 2011, where she was the coordinator of the working group responsible for international relations, partnerships and cooperation.

In this capacity, she participates regularly in the sessions of the Council of Human Rights of the United Nations.

Established in February 1980, the Working Group on Enforced or Involuntary Disappearances has a mandate to assist the families of missing persons to discover what happened to the victims and where they are located.