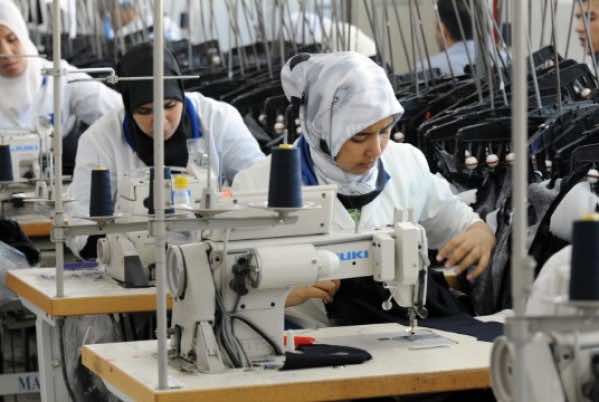 Rabat- The Secretary General of the Union for the Mediterranean (UFM), Fathallah Sijilmassi, said Wednesday in Barcelona, that  ??25 percent of women in Mediterranean countries are unemployed, according to MAP.

Speaking at the international conference regarding the socioeconomic empowerment of women in the Euro-Mediterranean region, Sijilmassi said that despite progress, the annual growth rate of active women remained at less than one percent.

He further noted that Mediterranean women typically earn lower wages than men with rates ranging from 30 to 40 percent.

Sijilmassi stressed that improving the socioeconomic status of women is likely to help companies develop further and emphasized the need to strengthen the presence of women in the political scene and fight against all forms of discrimination.

Some 200 participants from 35 countries, including government representatives, international development agencies and international organizations specializing in women’s empowerment and gender equality attended the meeting in Barcelona.

The conference adopted a program of vocational training for 1800 girls from the countries of the Mediterranean, whose ages varied between 15 and 20 years.

The program aims to help women and girls with high school diplomas gain access to employment opportunities by focusing their training on the field of English language teaching or information technology.

The conference was attended by about 20 researchers and experts, in addition to 86 NGOs and 20 economic institution leaders, including Morocco’s state-owned phosphates company, OCP.