Casablanca - Broadcast on Spanish channel Telecinco, a Spanish TV series called “El Principe” is the talk of almost everyone in Spain. One of the reasons appears to be the talent and attractiveness of a young Moroccan actor. 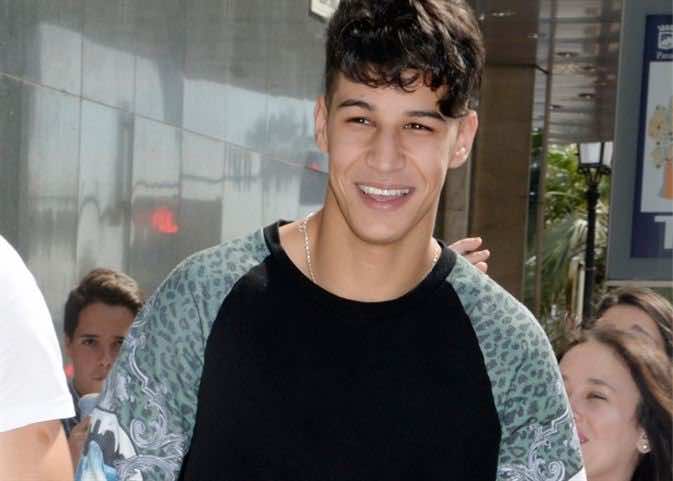 By
youssef sourgo
-
Youssef Sourgo is currently a Master’s student in Linguistic and Literary studies at Ain Chok Faculty of Letters and Humanities.
Mar 28, 2014
Spread the love

Casablanca – Broadcast on Spanish channel Telecinco, a Spanish TV series called “El Principe” is the talk of almost everyone in Spain. One of the reasons appears to be the talent and attractiveness of a young Moroccan actor.

Adil Koukouh, has become a star in Spain, especially on social media, after he starred in Spanish TV series El Principe, according to Europe Press.

Koukouch has already become El Principe fans’ top favorite actor, and his fan base is quickly growing up in numbers. Thanks to him, the series is currently one of the most watched on Telecino channel.

Handsome, talented and full of life, Koukouch has easily lured the appreciation and love of many young Spanish fans. According to Europa Press, his followers on Twitter are mostly women and teenagers.

Koukouch’s popularity has tremendously increased thanks to his fans, who continuously share and like his “provocative” photos, according to Europe Press.

“He shares provocative pictures in which he shows off his wonderful body, and his followers make him one of the most desired boys in El Principe,” the same source added.