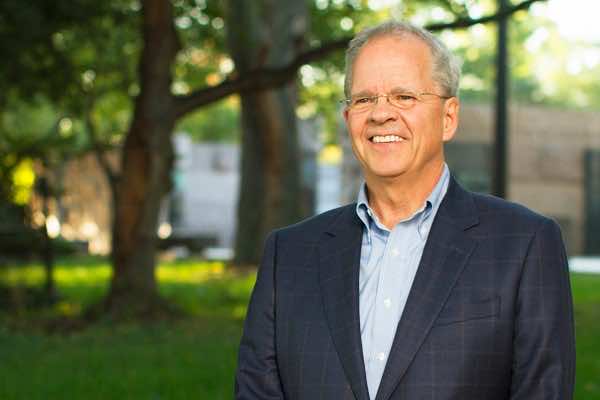 Dutch far-right politician Geert Wilders faced an unprecedented storm of protest after he told supporters he would ensure there were “fewer Moroccans” in the country.

He was criticized by government members and politicians, including from his own party who distanced themselves from these remarks and the Dutch prime minister who said, during a meeting with Moroccan foreign minister, the remarks are “ignoramus”, and expressed regrets.