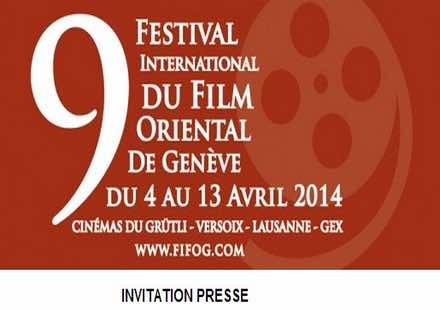 Geneva- Twelve Moroccan movies, including four long movies, are competing for the awards of the Geneva oriental film festival, taking place from April 4 through 13, according to MAP.

Moroccan novelist and poet, Tahar Benjelloun, was selected to be the honorary chairman of the festival jury.

He will also chair the international contest jury, the same source added.

The 2014 edition will focus on Syrian cinema, featuring ten movies from this Arab country.