Rabat - Yassine Jarram, a Moroccan video blogger and musician, began creating videos in 2010 from his home in Casablanca. 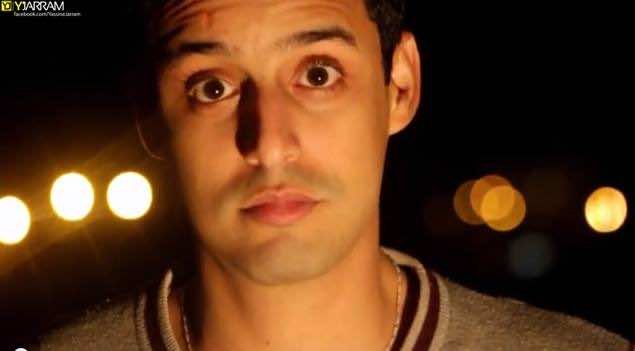 By
Beau Clark
-
Beau Clark is a 2013 graduate of Davidson College in Davidson, North Carolina.
Apr 1, 2014
Spread the love

Rabat – Yassine Jarram, a Moroccan video blogger and musician, began creating videos in 2010 from his home in Casablanca.

Recently dubbed as one of the most influential YouTubers in the Middle East and North Africa, Jarram’s videos are usually humoristic in nature—gently celebrating and poking fun of daily life in Morocco. Jarram has become a familiar face, and voice, in all corners of Morocco, but his YouTube series “Marocains du Monde” (Moroccans of the World), now in its third instillation, seeks to share the power of the internet with Moroccans both in and outside the confines of the country.

Recently, I had the opportunity to speak with Jarram as he explained the genesis of the original concept of the video series. “Every time I posted [a new video] I noticed that people wanted to respond to my ideas—maybe they agreed or they disagreed. I wanted to give all of these people the opportunity to share their ideas, opinions and to assemble all the Moroccans in the world into one place.”

The first Moroccans of the World, compiled in 2011, was an open call for Moroccans to share their thoughts and comments in response to the excess of attention on the region due to the Arab Spring. Jarram explained, “The first time I made Moroccans of the World was during a time where everyone was talking about Arabs because of the Arab Spring. I wanted to give the opportunity to real Moroccans, real Arabs, to say what they had on their mind. I didn’t want any Moroccans, or any Arabs, to be misrepresented.” Jarram then published a video on YouTube asking for Moroccans to send him video submissions. Jarram, pleasantly surprised, received over 100 video clips from Moroccans living in all regions of the world. 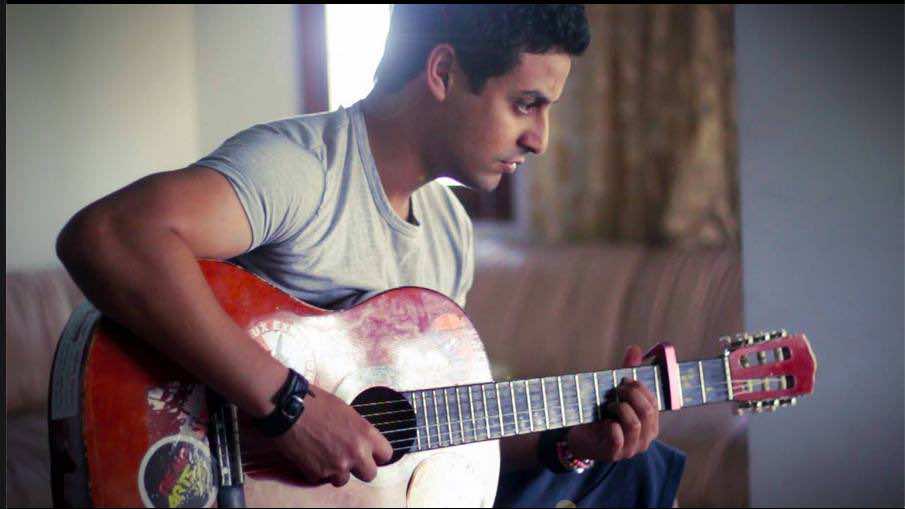 In the second installation of the series, Jarram again published a video on YouTube calling for submissions that answered the question, “What do you want from your country?” This time, Jarram received over 130 video submissions. Jarram noted that Moroccans all over the world wanted Morocco to change. Moroccans living abroad wanted to come home and wanted to be able to access the same opportunities in their home country that they were able to access in a foreign country. When I asked which submissions specifically touched him, Jarram lowered his eyes and sat deep in thought for a couple of minutes. After reflecting, Jarram began to vividly describe a video of a Moroccan man living in London who begged his country to make changes in education, social welfare, and professional development so that he could come home to his family. “He urged the youth of the country to become independent from their mothers and fathers and not to rely on the name of their parents to give them everything in this life,” Jarram concluded.

Jarram quickly began preparation for the third, and most recent installation, of Moroccans of the World. He asked Moroccans to share their dreams, to complete the sentence, “I dream…” Yet again, the number of video submissions that Jarram received climbed, this time reaching over 160. Jarram noted that it took months to watch each video and almost a year to compile and edit the final version of the twelve-minute compilation. When asked to summarize the video, Jarram concluded that Moroccans all over the world are dreaming of a new Morocco; there is a shared knowledge between all Moroccans that the country is in deep need of change, a change in “educational opportunities, availability of healthcare, security, and rights for all the people in the country, regardless of socioeconomic background.” Jarram emphasized again that Moroccans that are living outside of Morocco are dreaming of coming back to their country so “they can live with their families and their people once again.”

When I asked Jarram why he deviated from his regular humoristic commentary in order to create Moroccans of the World, he looked at me as though the question had an obvious answer. He began, “I make videos for fun to share my ideas and to share my humor because I’m young and, like all Moroccans, I have something to say. The point of Moroccans of the World is to give all of the people from this country the same opportunity that I have—to share their ideas in the same way that I do. I only organize these ideas and lend the video my name.” Jarram describes this project as though it is his most precious child because it is; it is his most precious and most important project—the one that means the “absolute most” to him.

Jarram says that he is inspired by the video submissions that he receives and he has come to learn about his own citizenship by watching and compiling submissions. “I now know that Moroccans are smart, motivated and excited for the future of Morocco. Moroccans from all over the world are prepared to make changes so that this country will be able to become what they want it to be.”

The future of Morocco is in the hands of its citizens, citizens who have demonstrated they are ready for the future, braced for change, and motivated to share their opinions and ideas via the newest form of expression in the Middle East and North Africa—social media. Jarram is a young, generous leader of an international movement based in Morocco. Jarram uses Moroccans of the World to encourage citizens to embrace creativity, to spark dialogue about needed changes in the country, and to motivate the youth, who have formed his largest fan base. Most importantly, Jarram leads this movement with his own actions, urging Moroccans to share the blessings in life with their fellow citizens and to assemble ideas in order to ensure a bright future for Morocco.