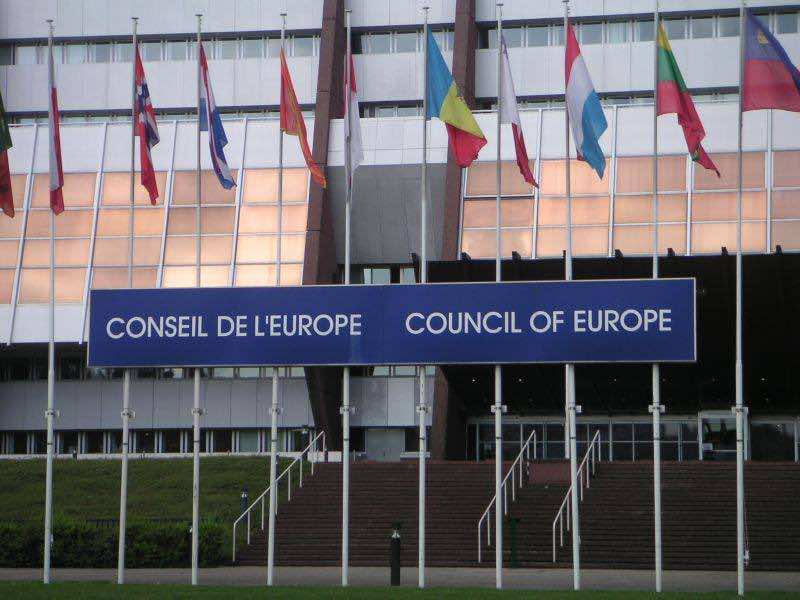 The agreement, which sets the terms according to which the Office of the Council of Europe will open and start operating in Morocco, was signed by Mbarka Bouaida, Minister Delegate for Foreign Affairs and Cooperation and Secretary General of the Council of Europe Thorbjorn Jagland, in the presence of Ambassador Menouar Alem, head of the Moroccan Mission to the European Union.

Under this agreement, Morocco agrees to the setting up on its territory of a representation of the Council of Europe in Rabat, which will be tasked with strengthening the bonds of cooperation between the two parties and coordinating the implementation of cooperation priorities as mutually agreed in the areas of human rights, the rule of law and democracy.