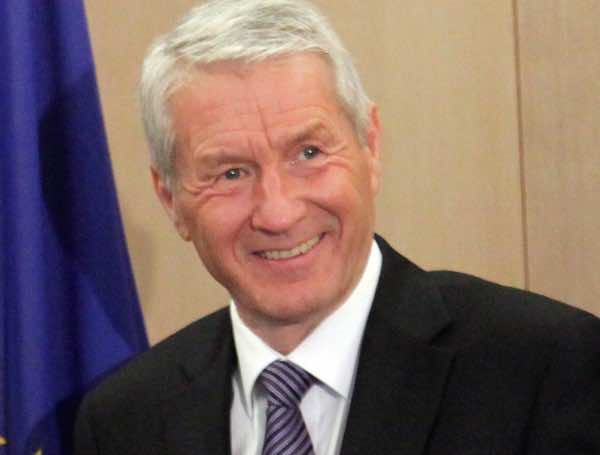 Brussels – Morocco is an example in terms of the promotion of human rights, the rule of law and democracy in the region, said, Tuesday in Brussels, Secretary general of the council of Europe Thorbjorn Jagland.

This is a promising evolution which is taking place in Morocco, a country that has been endeavoring for several years to uphold democracy and has become an example for many countries in the region in terms of the promotion of human rights, the rule of law and democracy, Jagland told MAP on the sidelines of the signature of a memorandum of understanding on the future opening in   Rabat of  a representation of the council of Europe.

Hailing the very good cooperation between Morocco and the Council of Europe, Jagland expressed the readiness of the European institution, which brings together 47 member states, to contribute to the ongoing process in the Kingdom in the fields of democracy, human rights and the rule of law. “We greatly appreciate the very constructive role and attitude by the government and we are committed to staying on that track,” he said.