New York - According to a Badass Digest report earlier this week, production and filming of Star Wars Episode VII will begin in Morocco this May. 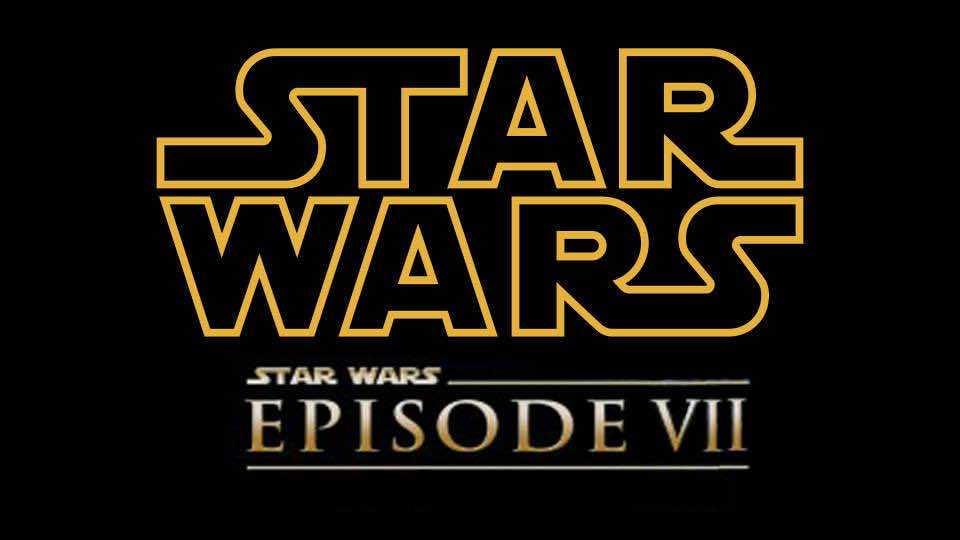 By
Liz Yaslik
-
Liz Yaslik is a Middle East and North African researcher studying Arabic at the Arabic Language Institute in Fez.
Apr 2, 2014
Spread the love

New York – According to a Badass Digest report earlier this week, production and filming of Star Wars Episode VII will begin in Morocco this May.

The director of the film, JJ Abrams, is rumored to have decided on Morocco for its desert-like topography as a backdrop for Star Wars planet Tatooine. “George Lucas originally shot some Tatooine scenes in Morocco for the original trilogy although most of them were filmed in Tunisia,” according to Badass Digest.

The exact location in Morocco has not yet been announced, but the filming is set to begin on May 14. The film crews will reportedly spend the first two weeks filming on-set in Morocco and then move-on to another scheduled location.

The Hollywood-studded cast has yet to be announced, but fans may have the chance to see some familiar Star Wars characters including R2D2 and Luke Skywalker on location in Morocco. This is not the first time Star Wars movie crews have set their eyes on Morocco as a premier filming location.

Some scenes from Star Wars Episode IV: A New Hope, were reportedly filmed in Morocco back in the late 1970s. Other films such as Christopher Nolan’s Inception, Matt Damon-led The Bourne Ultimatum and more recently, Captain Philips, all included scenes that were shot in Morocco.

The movie and film industry also brings a great deal of revenue to the country and provides a substantial amount of income for the local communities that play host to the foreign filmmakers.

Due to some of the recent uprisings and conflicts taking place in other parts of the Middle East and North Africa, many filmmakers have set their eyes on Morocco as a premier destination for filming.

Morocco’s expansive stretches of desert and Mars-like topography make it an ideal environment to shoot science fiction and adventure films. Star Wars Episode VII is set to debut on December 18, 2015.