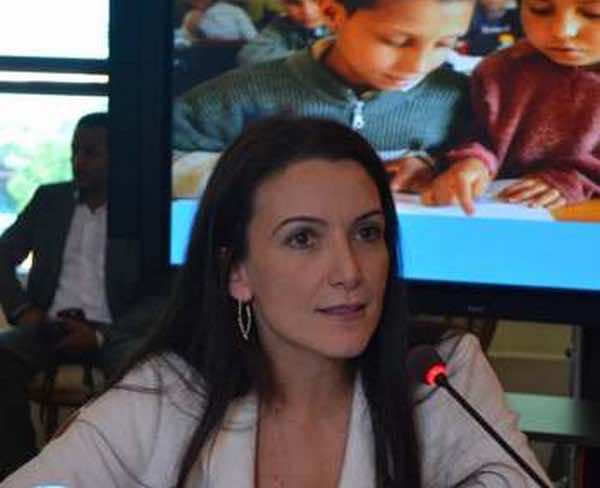 Presenting the UNICEF’s yearly report on the situation of children across the world, Dominicis noted that Morocco undertook legislative reforms seeking to harmonize the country’s laws with international conventions which are adopted and ratified by the Kingdom in addition to efforts made concerning health and education to offer children a healthy environment where they can blossom.

The UN official added that 87.7% of children were vaccinated in 2011, voicing satisfaction with the fall in the mortality rate of children under 5 (29 out of 1000 cases) considering that figures were very high a year before.

The report also documents child labor in Morocco which stands at 8% of kids under 15, and child marriage concerning minors under 15 which reached 3% in 2012.