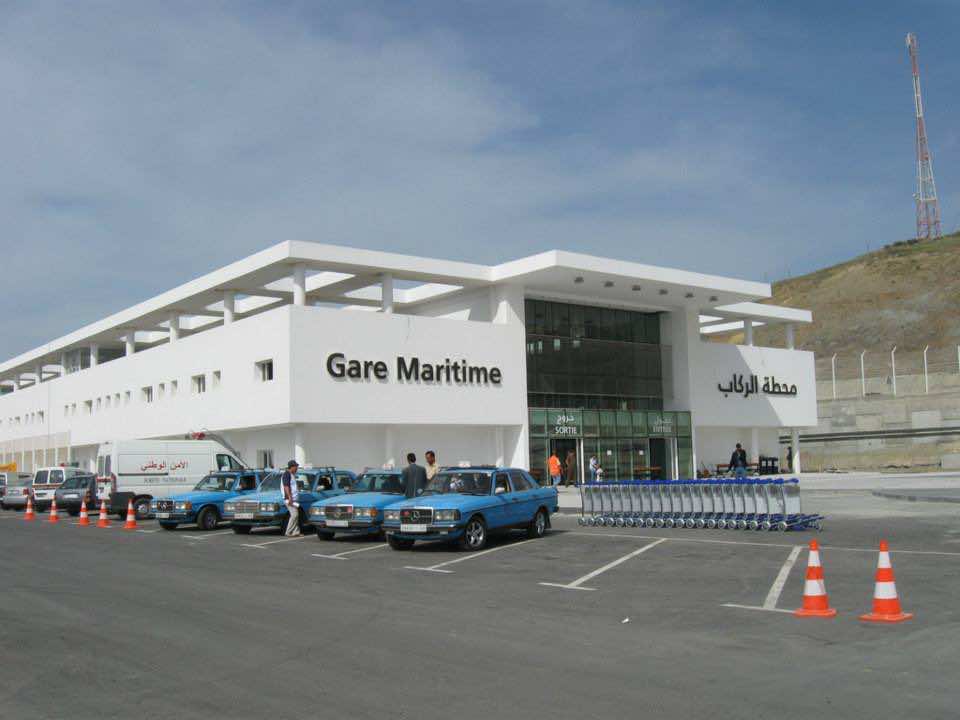 By
youssef sourgo
-
Youssef Sourgo is currently a Master’s student in Linguistic and Literary studies at Ain Chok Faculty of Letters and Humanities.
Apr 3, 2014
Spread the love

Custom services at the port of Tangier seized around 3,260 packets of cigarettes last week, according to Aufaitmaroc.

This large quantity of smuggled cigarettes was found after two separate scanning operations by custom services on exports at the port, according to the same source.

In the first scanning operation, 1,560 packages of smuggled cigarettes were found concealed in the rear fender of a van driven by a Moroccan resident of Spain.

The quantity of smuggled goods confiscated by custom services in Moroccan ports has clearly increased in 2014. The kingdom has also seen a dramatic increase in illegal substances seized in airports, especially Mohammed V Airport in Casablanca.

Most of the smuggled goods and illegal substances commonly seized come predominantly from foreign countries, carried by foreign and Moroccan suspects.

In the same context, French police in Paris seized around 2,500 allegedly stolen solar panels that were about to be shipped to Tangier last week. Fifteen Moroccans were reportedly arrested in the operation.