Rabat- The British ambassador to Morocco, Clive Alderton, announced on Thursday that 90 percent of visa applications have been approved by the British embassy. 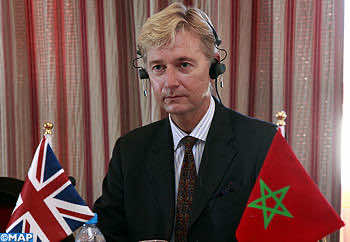 By
Aziz Allilou
-
Aziz Allilou is a student at the Higher Institute of Media and Communications (ISIC) and Morocco World News correspondent in Rabat.
Apr 4, 2014
Spread the love

Rabat- The British ambassador to Morocco, Clive Alderton, announced on Thursday that 90 percent of visa applications have been approved by the British embassy.

Chairing the opening ceremony of a new UK visa application center on in Rabat, British Ambassador Alderton announced that the difficulty of getting a visa is just a “myth”.

According to Al Yaoum 24, Ambassador Alderton stressed that the British embassy scored the lowest record of the rejections of visa applications, compared to other embassies in the kingdom.

“The British embassy has approved 90 percent of visa applications in Morocco,” Alderton stated.

Alderton explained that the difficulty of obtaining a visa is only a “myth that has been promoted and unfortunately, Moroccans believed it.”

More specifically, this new center offers several benefits for visa applications. Applicants will automatically receive live updates via text and email on the progress of their visa application. The visa application center will offer longer opening hours, making twice as many appointments are available.

Alderton concluded that applicants will be offered a visa appointment within two to five days. 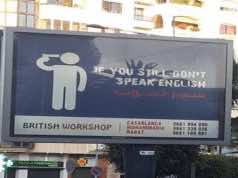